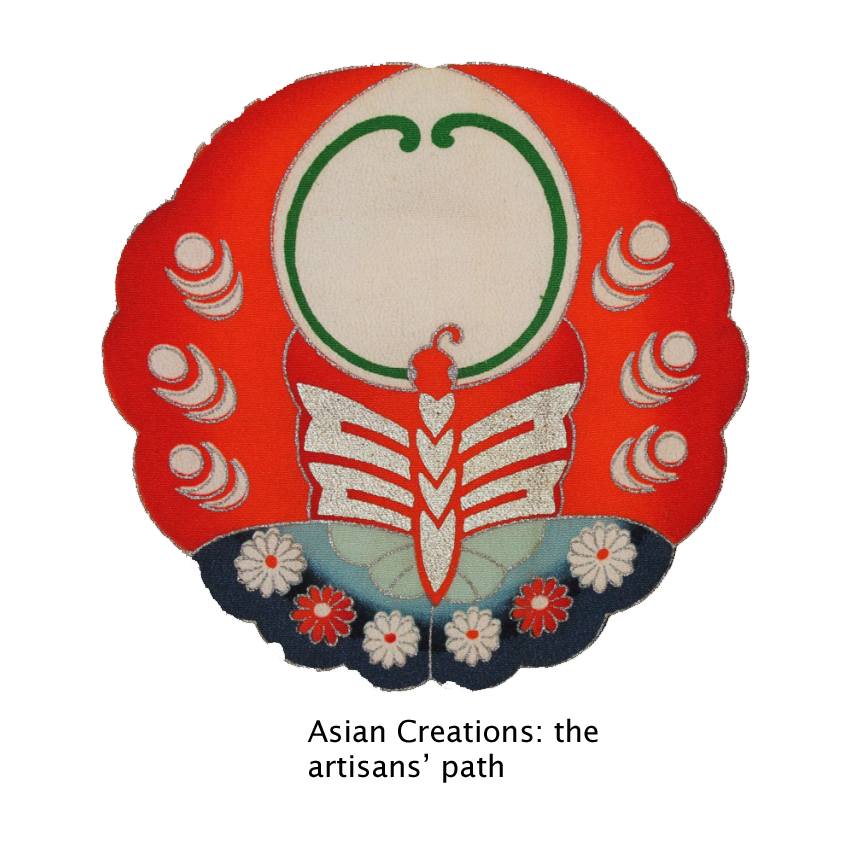 U. S. Admiral Perry opens Japanese ports for trade with the West

NOTE: The kimono, art and antiques on this site date from the Meiji Era to the early Heisei Era of modern Japanese history.

This photo is copyright protected

SCAN THIS QR CODE WITH YOUR PHONE